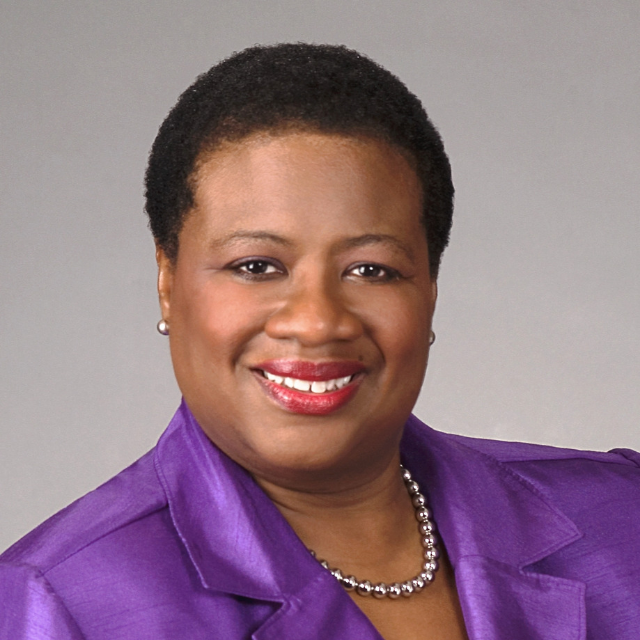 Terri Denison is the Georgia District Director of the U.S. Small Business Administration (SBA). In this role since May 2002, she is responsible for overseeing the implementation of the SBA’s financial, counseling/training and business development programs for small businesses throughout Georgia.

Terri began her SBA career in 1987 as a Presidential Management Fellow at the Agency’s Washington, D. C. District and Headquarter Offices. Other positions included working with the Agency’s Minority Enterprise Development and One Stop Capital Shop programs and Office of Field Operations. In 1994, she served as the SBA representative on the U.S. Department of Housing and Urban Development’s Empowerment Zone/Enterprise Community Interagency Task Force.

Terri holds a B.A. Degree in American Government from Cornell University and an M.A. Degree in Urban Studies from Trinity University in San Antonio, Texas. She is also a graduate of the Federal Executive Institute in Charlottesville, Virginia.

A native of Corpus Christi, Texas, Terri currently serves as the Vice President of the Cornell Alumni Association of Atlanta and a member of the Cornell University Council. Other personal interests include ballroom dancing and travel.