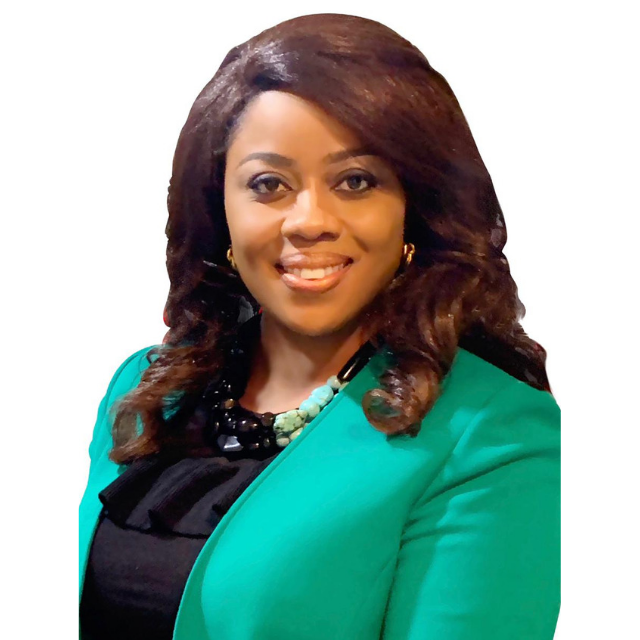 Joi John is a multi-award winning U.S based journalist and political commentator with over a decade of expert proficiency in politics and public relations.

Widely recognized as one of Africa’s leading female political pundits on social media, Joi has gained the admiration of many for her unique style of reportage and bold stance in speaking truth to power. Joi’s opinions have been featured on several local and international news websites.

In addition to her passion for politics, Joi also hosts her weekly talk show, TOPICAL DISCUSSIONS. The first of its kind, the online talk show has made an impression since its debut. Joi says her goal is to ensure that issues underreported in the mainstream media are highlighted and discussed. The show also creates an avenue to promote efforts of individuals in rural areas who are making positive impacts in their various communities.