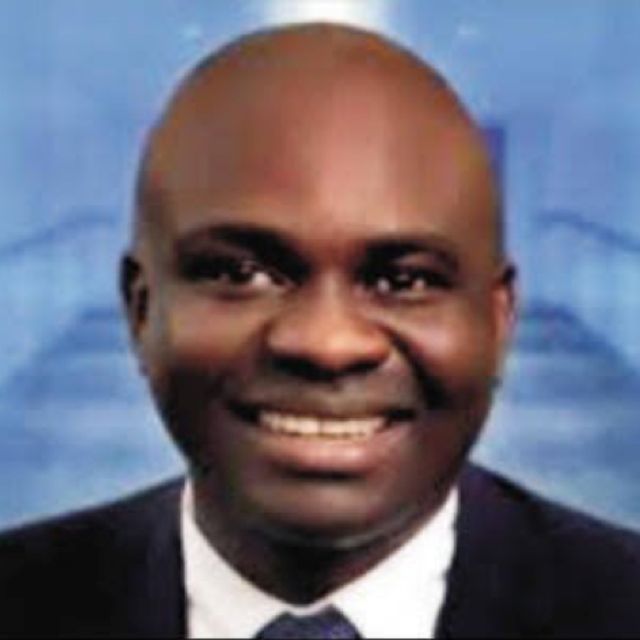 The renowned philosopher Aristotle, best regarded as the father of politics in his famous book ‘Politics’ wrote, “ Man is by nature a Political Animal and he who is by nature or by accident is without state is either above humanity or below it’’. Given the truism in this, then politics is not only prevalent in our lives but inevitable. Hon. Doctor Farah Dagogo is a political animal and his choice to participate in politics is indeed not a mistake.

Born into the Ecclesiastes Sele Dagogo family of Tombia Community in Degema Local Government Area, Rivers State, Hon. Doctor Farah Dagogo represented the Degema Constituency in the 8th Assembly of the Rivers State House of Assembly where he chaired the House Committee on Education and was a member of House Committees on Power, Agriculture, SSG-HOS to name but a few.

As the Representative of Degema Constituency, Hon. Doctor Farah Dagogo conscientiously delivered on his electioneering campaign promises by ensuring that he gave his Constituency a voice and an image in and out of the Chamber. He achieved this great feat through purposeful interactions and consultations with his Constituents, letting them know what Government is doing, quizzing them to ascertain their challenges, which act as feedbacks to the State and or Federal Agencies concerned. This impressive outing achieved just within one term in office endeared him to his people and earned him a slot at the Federal House of Representatives of Nigeria where he currently represents Degema/Bonny Federal Constituency.

Importantly, he made giant strikes in meaningful contributions to Bills and Motions, sponsored high impact Motions and as House Committee Chairman on Education, together with Members of the Committee, he worked on several Bills referred to the Committee. The Committee actions on these Bills were transformatry and innovative. In the Rivers State University of Science and Technology Repeal and Reenactment Bill 2017 for example, considering the fact that the object of the Institution made it clear that it was a Science and Technology School, and the National University Commission had warned that Universities should limit themselves to their core object, or they face de-accreditation, through the frantic efforts of the Committee’s recommendations, the name of the University was changed to ‘Rivers State University’. With this new name, the Institution is liberalized to accommodate liberal and other courses not limited to science and technology. Today, the Institution has opened the Faculties of Medicine, Humanities as well as Social Sciences. Also, the Braithwaite Memorial Specialist Hospital has been transformed into the Rivers State University Teaching Hospital. This effort has increased the carrying capacity of the Institution and would avail residents of Rivers State and its catchment area access to university education and tertiary healthcare.

Besides his Legislative actions, Hon. Doctor Farah Dagogo has a deep passion for the education of his people, he believes that education is the nexus upon which a solid future could be laid; consequently, he instituted Committees with responsibility for the payments of fees for the West African Senior Secondary Certificate Examinations, (WASCE) for all Secondary School Students in the 10 communities that he represented in the State Constituency. He has been involved in this charitable venture for over a decade now.

Still, on his unwavering passion for education, his swift intervention in 2017 ensured that the Government Certificate Examination, GCE, organized by the West African Examination Council, held unhindered in Bonny Local Government Area after the examination body threatened to pull out owing to security and other technical concerns.

Hon. Dagogo is engaged in several other philanthropic activities geared towards the development and growth of the society some of these is supported for widows, persons with disabilities and the aged.

Finally, this Sociology graduate of the University of Port Harcourt is married and with kids.