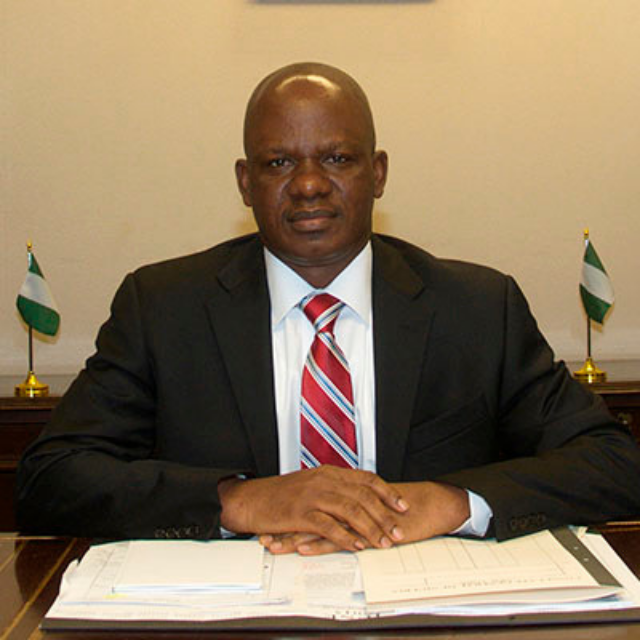 His Excellency Benaoyagha B. M O

Mr. Benaoyagha B. M. Okoyen arrived New York on 30 June 2018 to resumed work as the Honourable Consul General of Nigeria. Mr. Okoyen is an Oxford University-trained diplomat, a certified Corporate Etiquette and International protocol specialist from the Protocol School of Washington, DC and a qualified public administrator.

Prior to his re-appointment to New York, Mr. Okoyen served as the Deputy Head at the Permanent Mission of Nigeria to the United Nation’s Office and other international organizations in Geneva, Switzerland (2017-2018).

Previously, Okoyen served as Deputy Director as well as Acting Director of Asia and Pacific Division of the Ministry of Foreign Affairs in Abuja (2016 -2017). He was first appointed the Consul General of Nigeria in New York in 2015.

Earlier in service, Okoyen served the Bayelsa State Government of Nigeria as the Chief of Protocol in Government House from 2005 to 2007 and the Head of Protocol to the Deputy Governor from 1999 to 2005.

Mr. Okoyen is well positioned to provide the needed leadership to set a clear direction for the Consulate General of Nigeria in New York to deliver the required services and protect the interest of Nigeria.