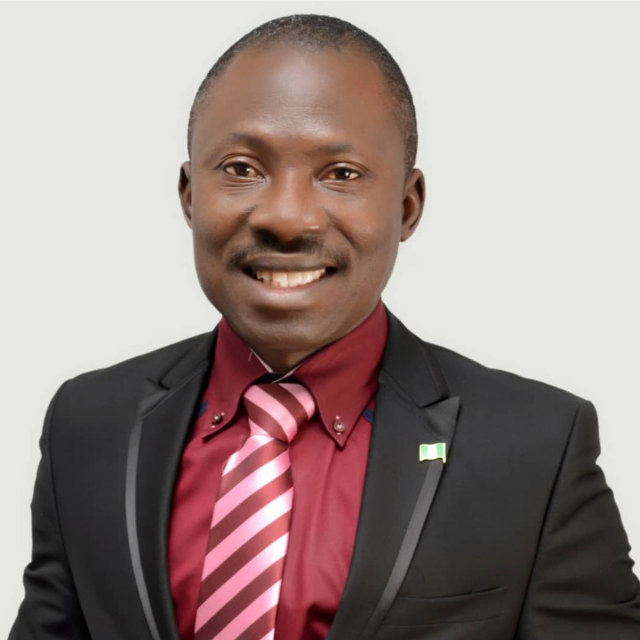 DR. ANTHONY EGOBUEZE holds a Ph.D. in Government from the Department of Political Science, University of Nigeria. He is currently a Clerk – at- the Table and Clerk (Secretary), House Committee on Public Accounts, Rivers State House of Assembly, Port Harcourt. Egobueze had served previously as Clerk (Secretary) to many StandingCommittees in the 4th, 5th, 6th, and 7th Assemblies of the same House where he contributed to the
making of not less than 25 High impact Laws as the Clerk (Secretary) of the Committee that
worked on the Bills. He has attended and organizes several Seminars, Workshops, Retreats,
Conferences and Symposiums as a Resource Speaker and or Participant. Egobueze was the
Parliamentary Secretary to the Speaker of the Rivers State House of Assembly (December 2015
to December 2016), Special Assistant (SA) to the Speaker of the same House on Chamber
Matters and Documentation, (2011 – 2015). He is the Programme Manager/Secretary of Port
Harcourt Environmental Summit (PHES), Chairman of the Steering Committee of the
International Power Roundtable (IPR), the Executive Secretary, Port Harcourt International Oil
and Gas Conference (PHIOG), and a Fellow of ELLA – Learning Alliance on Extractive
Industries and Horizontal Accountability, Fellow, Chattered Institute of Public Diplomacy and
Management, former Legislative Intern of Mississippi Consortium for International
Development and National Institute for Social and Economic Research (NISER). In academic
frontiers, he teaches Graduate and Post Graduate Courses as well as supervise MSc and PhD
Thesis in the Institute of Foundation Studies, Rivers State University. Egobueze is the author of
the book ‘The Legislature in Conflict Management’ published by Scholars’ Press, Germany and
he has contributed to chapters of books and written articles in local and international journals.
His research interests are on democracy especially the Legislature, conflicts management,
corporate governance, global governance, public policy, gender, development, and environmental
studies, agriculture/rural development amongst others. Kindly contact him on +2348033129775,
otonie@yahoo.com, egobuezeanthony@gmail.com